Protect the flock! From JP and Hachette!

The story enclosed within these pages is not one I have any hopes of you believing. In a world where reason reigns supreme, where common sense overrules the sixth, where you can see what’s real and trust your senses to indicate the true nature of the universe, it’s entirely reasonable for you to believe that some fantastic tale of an alternate dimension, a story that you cannot touch, is nonexistent.

And yet, there are still things about your world that you don’t understand,…

An all powerful, all knowing, eternal entity beyond human perception or conception, forever bound to a set of predetermined laws that it doesn’t understand…formed from nothing, with no companions except for the clay figures it makes, infinitely inferior to it in terms of intelligence, incapable of understanding a single thought it has as it drifts through eternity, formless…it can create life, intelligence, and self awareness, and it can control the universe as it wills, but it can’t create…

She idly glanced around the shop, and sighed to herself as she waited for something to happen. Someone to enter the shop, someone to buy someone, someone to talk to her.

Part of the problem with running Needless Things, as she named the Shop, was that people weren’t exactly flocking inside constantly. After all, it technically didn’t normally exist spatially, only appearing when people were actively searching for it, whether they…

Max- Ride Continuation... Right After the flock is back together (This is on my MX profile)

The flock has just gotten back together, and Max and Fang are walking along a beach in southern North Carolina. All of a sudden, they find Lissa, the Red-Headed Wonder at a shop. She shrieks and runs over to them. Max and Fang are both wondering why she isn't in Virginia, but they really don't care. This is from Max's point of view.

Lissa looked at me in amazement as I…

Nathan And The Social Security Death Index, Round One

Mostly a reminder to make myself work on this project.

I am currently in the throes of a massive original writing project -- to wit, a trilogy of alternate history novels set in 1896 and 1875. Naturally, I am in need of names for characters and places, general stores and brands. Most of those I have already sorted.

The remaining factor is names, and for historical near-accuracy, I'm going to the Death Index to find them.

Mind you, the SSDI…

I am the Song, not the Singer

My life right now is... insane.  School primarily, but more than that it's in trying to grow up.  Every once in a while, I'll just try and slow life down for an instant and ask myself what I'm really doing.  I ask myself why I do the things I do, why I try to get good grades, why I care about other people's opinions.  I go through life on autopilot, just watching as people and events fly by and leave forever, and ask myself if it will make me happy.  And the more often this happens, the more…

Requested by someone on MDW. I typed it up in under an hour, so it's doubtlessly riddled with spelling and grammar flaws. Hope you find it interesting regardless.

You don’t need monsters or ghosts to trouble you. Some of the worst things in the woods are very real, and much smaller than you’d expect.

It started with just one bite.

Hannah firmly slapped the small mosquito away, but it was already too late. The spot was itchy.

I've been writing poetry for awhile and it's fun. I wanna share some of what I've written on here.

Btw, these are all haikus.

Dust shines in that house,
It dances like the phantom.
Lost but not alone.

Her eyes scream hopeless,
Her shaky voice pleads 'Help me'
Pain: her companion.

The ghosts scream for help
No one hears their phantom…

Gospel of a Heretic

I am not religious. I am an Atheist-Agnostic.

However, I am also a devout Jew.

And to this I respond, "Suck it, bitch."

Anyway, here are my beliefs:

If God exists, he is evil. There is no denying that. That is because he has nothing to compare himself to. How can an all knowing God know…

On a Dark and Stormy Night, The Reaper came to my abode

And because she could not stop for me, I kindly stopped for her

Not in cruelty, not in wrath, DEATH followed me along my road.

To reap my soul. No shock, no engulfment, no tearing asunder.

Standing before me was a grey angel, cloaked in shadows and light.

I smiled at her, and opened my door, as I calmly stepped aside.

Do you know me? So spoke she,…

Another beautiful day in Eden. As it was every day.…

I’ve got beef with the Hogwarts sorting system.…

Hello, everybody. This is a Fake Crowley production, and I'm actually quite proud of this chapter.

ANGEL: Or, "Patty can't come up with original titles."

I've been meaning to post this for a while. Storytime.

I've pretty much read an example of everyone else's writing. You guys are all crazy-awesome, and for a while even pretty intimidating. Anyway, here's my latest attempt at a novel. Is it cliched? Yep. Is it confusing? Probably. Was it fun to write? Hell yes. (No title, I can't title things.)

A scary story for Halloween

I wrote this for Faker than fake's contest on MDW. Thoughts?


Greg Halifax was tired for the same reason that many other people are tired; he had gone through a whole week of work, a whole week of sitting in front of his home computer and completing site
analysis jobs for an advertising company, and in that time, little, if
anything, had…

You Only Die Twice: Part 2

“So? What’s the case?” asked the Father, who was in the driver’s seat. As he drove, we sat in our seats uncomfortably. While we’d grown accustomed to having to sit in The Hearse for long periods of time, but ten hours was, quite frankly, ridiculous.

You Only Die Twice: A new project by Fake Fang

“Halloween night, huh?” Luke Cypher was in his usual position—slouching in his favorite arm chair, some sort of heavy metal blasting in his ears from his MP3 player. In front of him was a mug of iced tea, with enough sugar and, of all things, milk in it to…

Titles are unneeded when the post is really short.

So, I just realized that I said I would post pictures way back when I dyed my hair, but I forgot on account of how most of you have me on facebook. 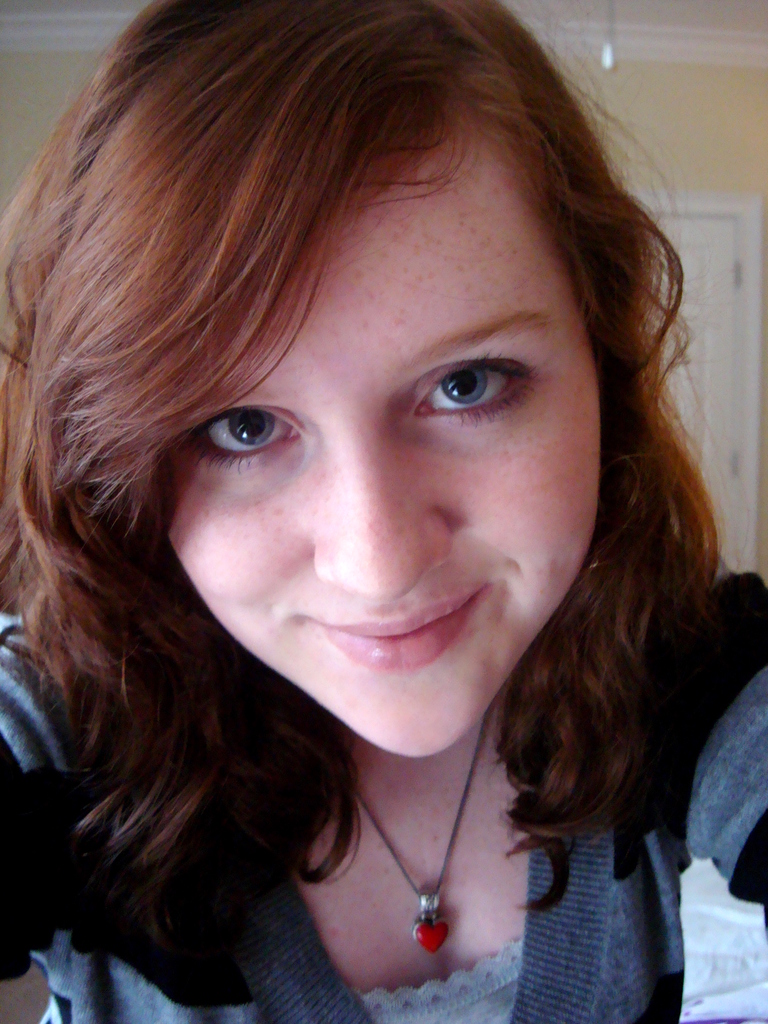